Information about The Lady with a Fan

Velázquez was King Philip IV of Spain’s favourite court painter. He produced numerous portraits of the Spanish royal family and high nobility. The identity of the sitter in this—arguably his most famous and emblematic portrait—has been much debated. Varied proposals have been put forward, ranging from the sitter being a member of Velázquez’s own family, to a Spanish courtesan. More convincing is the suggestion, based on close study of the woman’s costume, which reflects both French and Spanish fashions, that the figure is the Duchess of Chevreuse. The latter was exiled to the Spanish court, and Velázquez is recorded as having painted her, around the same time that this picture was produced.

Read more about this painting in our search the collection pages.

More highlights from our paintings collection 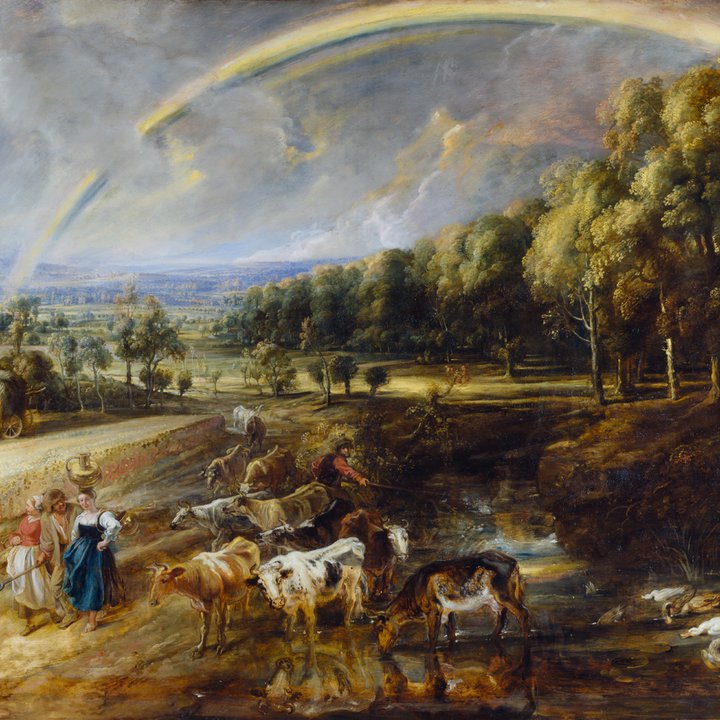 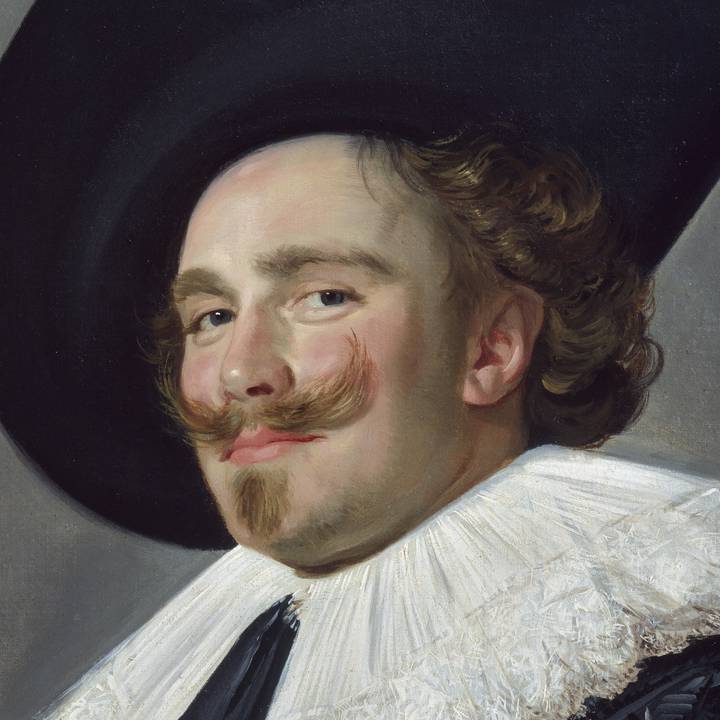 The Laughing Cavalier by Frans Hals 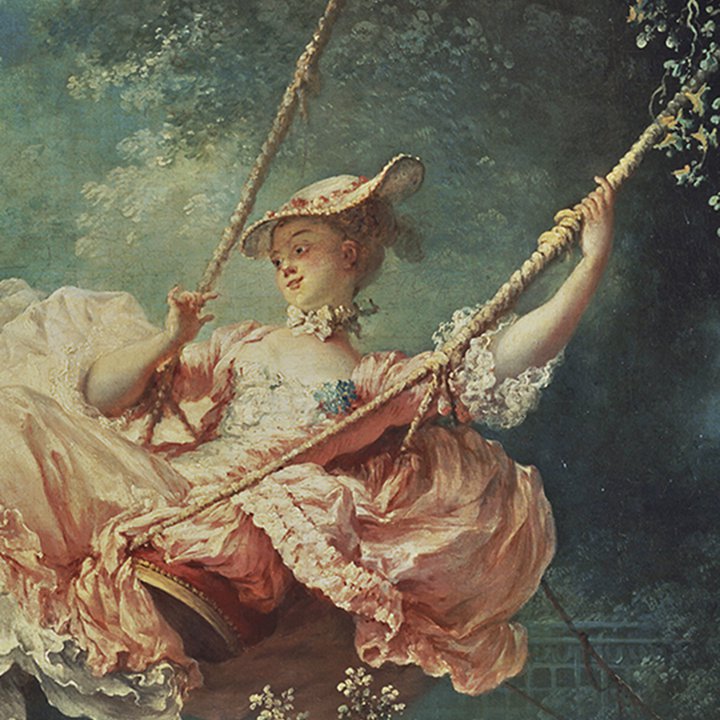 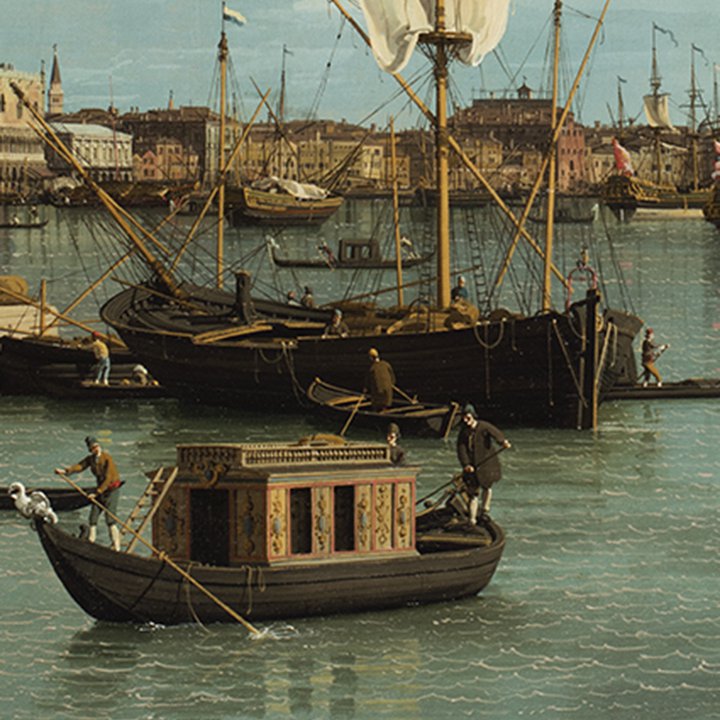