The Swing was purchased by the 4th Marquess of Hertford at the sale of the illustrious collection of the duc de Morny in Paris in 1865. Described in the catalogue of the Morny sale as a romantic scene unfolding in a ‘park enriched with statues’, The Swing was already one of the most famous French paintings in existence. Since then, its renown has continued to grow. Today, it is emblematic, not just of the Wallace Collection, where it is admired by thousands of visitors each year, but of the entire French 18th century.

But what combination of circumstances led to the creation of such a singular work of art? Following a brief introduction to the iconography of swings in the history of art, this section explores the context behind the making of The Swing. Use the navigation buttons at the top of the page to read the story of how this painting came to be in existence, to unpack its iconography and to learn more about the artist who almost made The Swing, and the mysterious and brilliant one who ultimately did, Fragonard. 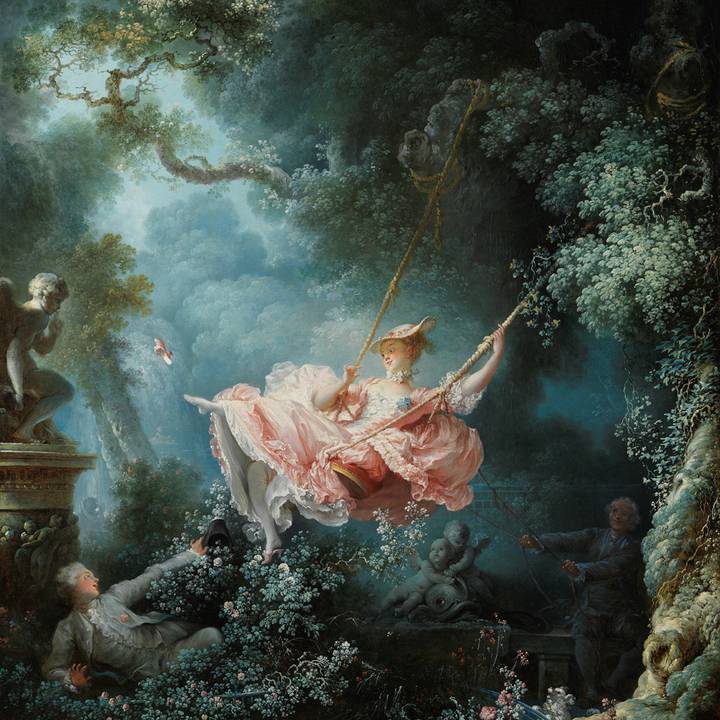 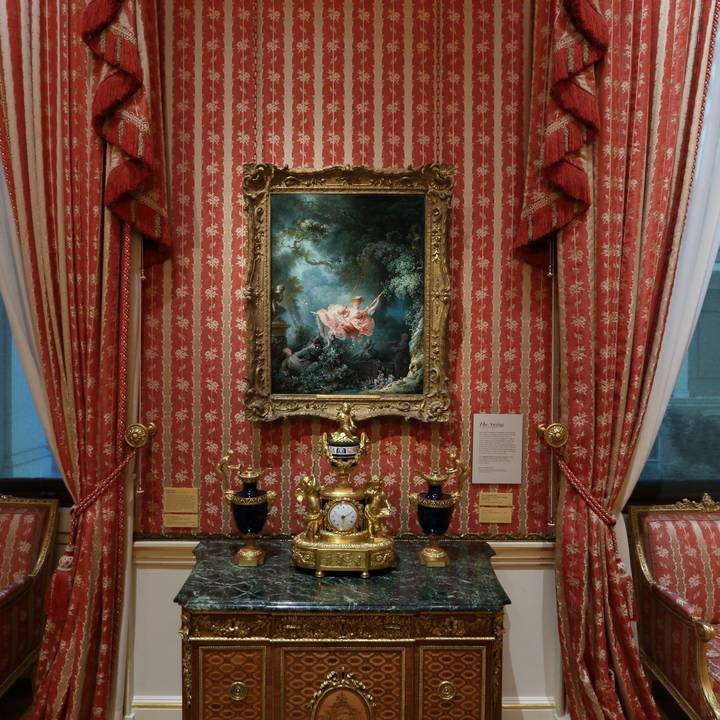 Discover contemporary viewpoints on The Swing 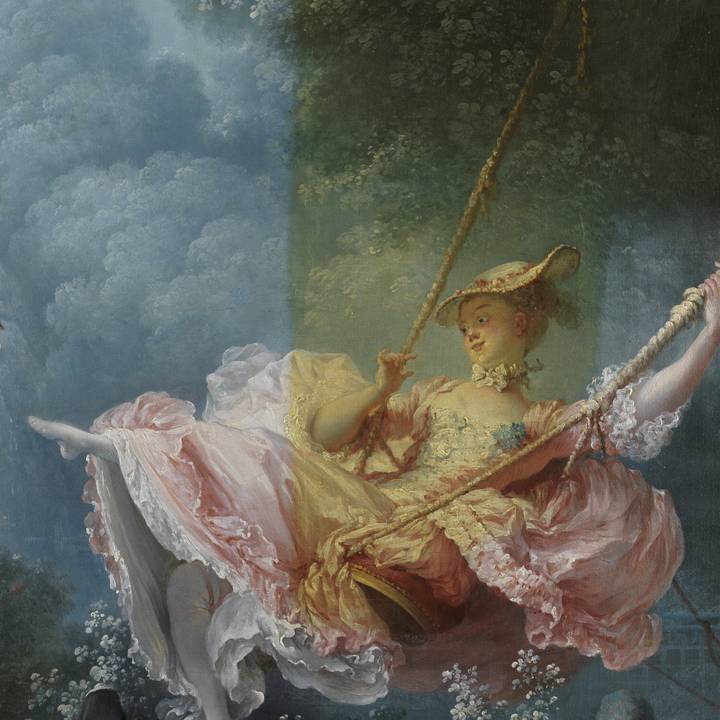 Learn more about the project to conserve The Swing