The Wallace Collection is a national museum which displays the art collections brought together by the first four Marquesses of Hertford and Sir Richard Wallace, thought to be the illegitimate son of the 4th Marquess. It was bequeathed to the British nation by Lady Wallace, Sir Richard’s widow, in 1897.

Among the Collection’s treasures are an outstanding array of eighteenth-century French art, many important seventeenth and nineteenth-century paintings, medieval and Renaissance works of art and one of the finest collections of princely arms and armour in Britain. The Wallace Collection is displayed in Hertford House, formerly the London residence of the Marquesses of Hertford and Sir Richard Wallace. It was opened to the public as a museum in 1900.

The Hertford family’s association with Hertford House began in 1797 when the 2nd Marquess of Hertford bought the leasehold of the building. The 2nd Marchioness was a great hostess, and in the first decades of the nineteenth century Hertford House was much visited by fashionable London society. The 3rd Marquess preferred to live at his other London residences, Dorchester House and St Dunstan’s Villa, and the 4th Marquess, who lived most of his life in Paris, used the building largely as a store for his ever-expanding art collection. The 4th Marquess died in 1870 and his supposed illegitimate son, Richard Wallace, bought Hertford House from the 5th Marquess in the following year. Wallace, who had been brought up in Paris by his father and grandmother, moved into Hertford House in 1875 only after extensive alterations to the building had been carried out. He died in Paris in 1890, but his widow continued to live at Hertford House, aided by her secretary John Murray Scott, until her death in 1897. Between 1897 and 1900 the former private residence was converted into a public museum. Galleries replaced the stabling, coach-houses and smoking room as well as some private rooms on the first floor. Many substantial changes have been made since the museum opened in order to make it a welcoming place for successive generations of visitors.

The Founders of the Wallace Collection 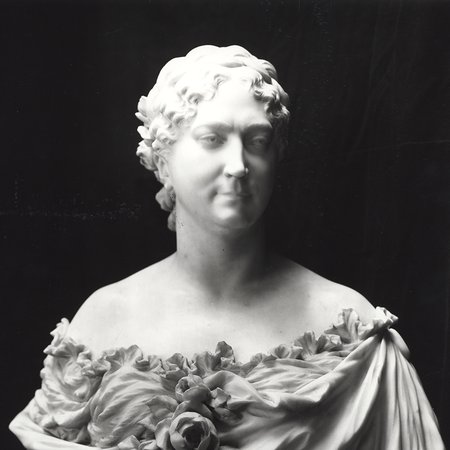 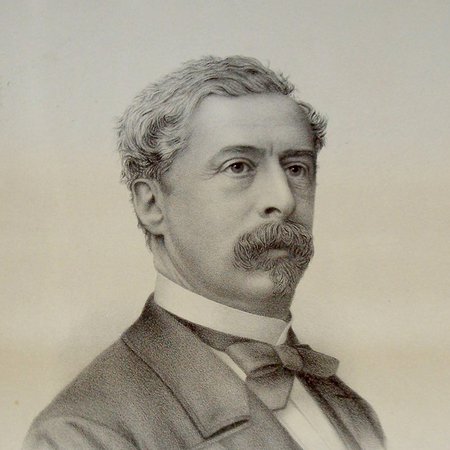 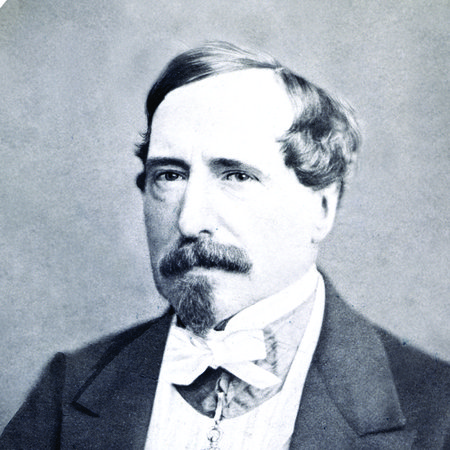 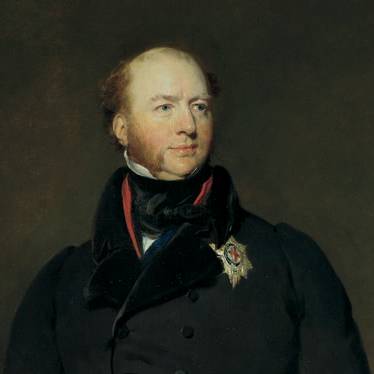 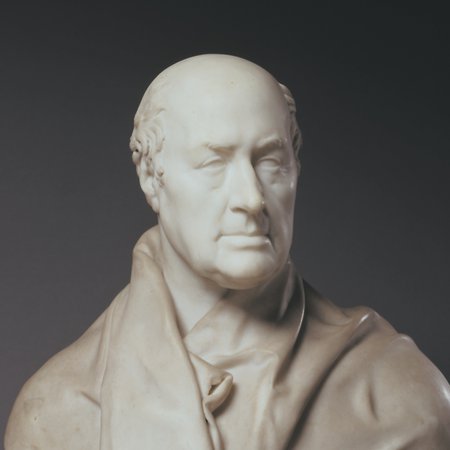 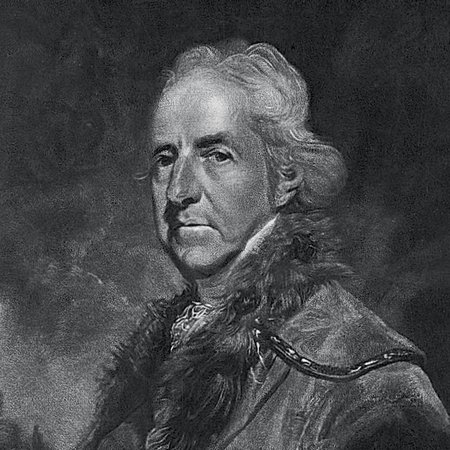 Although some important works of art now in the Wallace Collection were acquired in the eighteenth century by the 1st and 2nd Marquesses of Hertford (for example some paintings by Canaletto, Reynolds and Gainsborough), the first member of the family to show a real interest in art was the 3rd Marquess. A friend of the Prince Regent, later King George IV, he acquired important seventeenth-century Dutch paintings, French furniture, gilt bronzes and Sèvres porcelain.

It was, however, his son the 4th Marquess, one of the greatest collectors of the nineteenth century, who determined the essential character of the Wallace Collection we see today. Brought up in Paris by his mother after she separated from his father, the 4th Marquess later lived in style in a large apartment on the Rue Laffitte and at Bagatelle, a château in the Bois de Boulogne. His art collecting combined aspects of both French and English taste and his enormous wealth (gained largely from estates in England and in particular Ireland) enabled him to indulge that taste to the full. His acquisitions included the great majority of the paintings, porcelain and furniture now in the Wallace Collection as well as the non-European arms and armour. He bought art on such a large scale that much of his collection was kept in storage rather than on display, though he was an important lender to contemporary exhibitions.

The 4th Marquess never married. After spending his earliest years in London, Richard Wallace became his father’s assistant and adviser in Paris, particularly in matters relating to art. In 1870 he inherited his father’s collection as well as properties in France, England and Ireland. A great philanthropist, Wallace was knighted in 1871 for his charitable services during the Siege of Paris. Before leaving Paris he presented the City with 50 cast-iron fountains, known as ‘Les Wallaces’, which provided free clean drinking water to the public. In 1872 he brought over to London many of the works of art inherited from his father, to which he added important collections of medieval and Renaissance objects and European arms and armour. While Hertford House was being converted to accommodate his collection (1872–5), much of Wallace’s collection was exhibited at the Bethnal Green Museum in the East End of London where it was a popular sensation. In 1890 he bequeathed all his property to his widow Lady Wallace who, on her death seven years later, left the collection at Hertford House to the nation. She left most of the rest of her property, which included many fine works of art, to her secretary John Murray Scott. 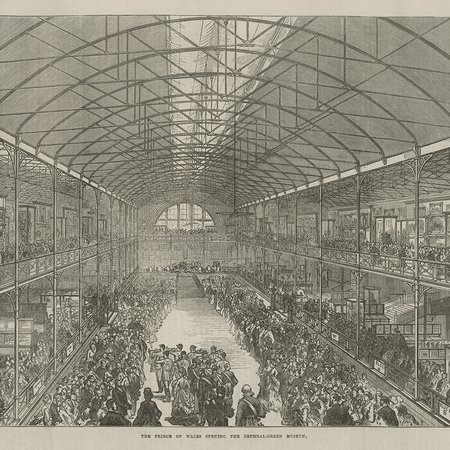 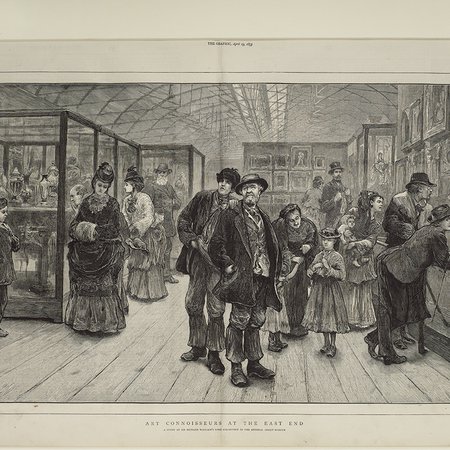 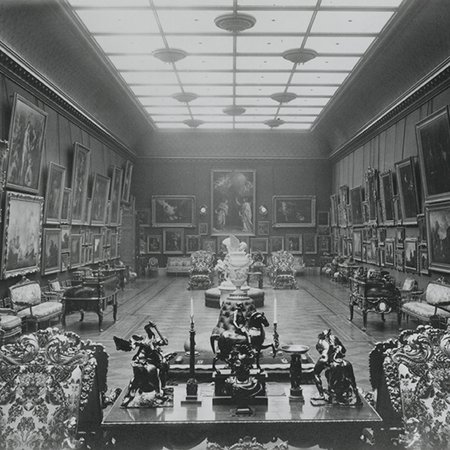 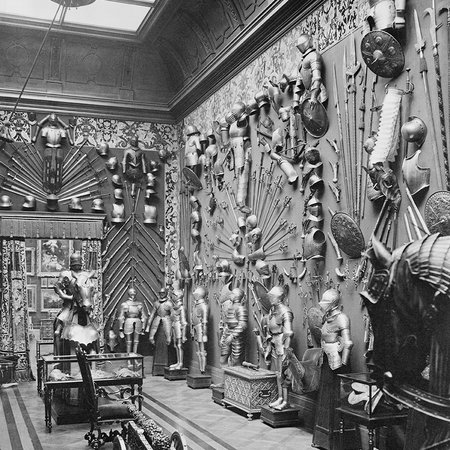 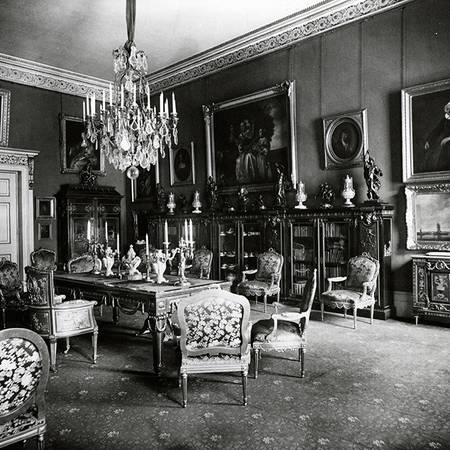 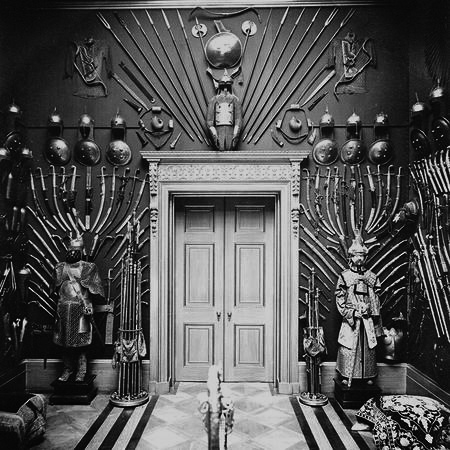 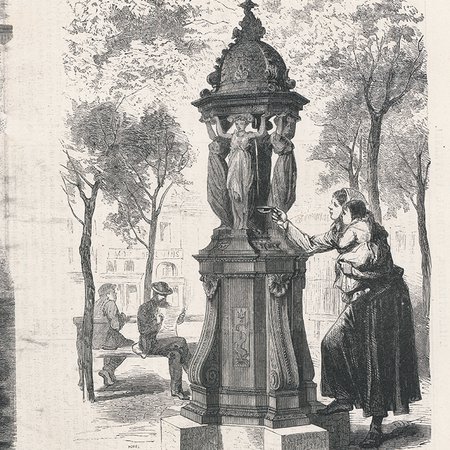 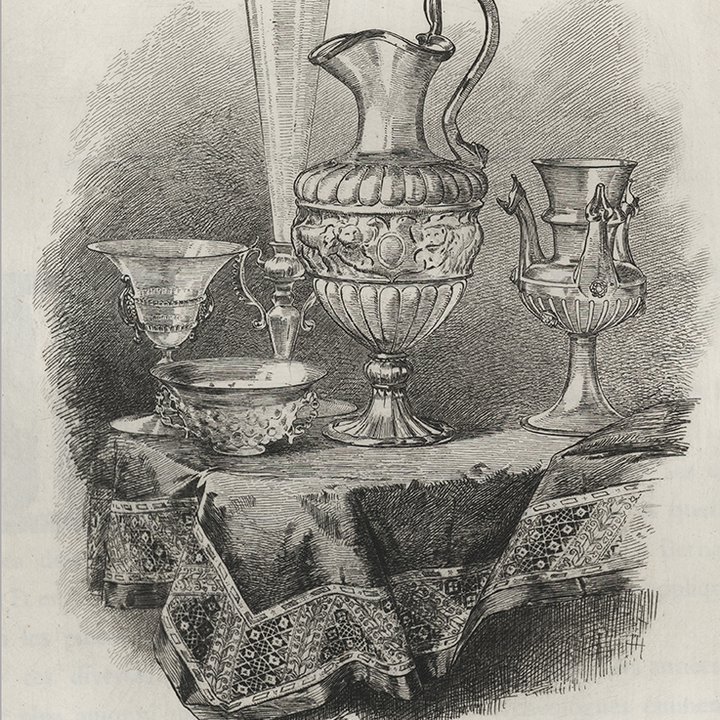 Our Library and Archives reflect the collections and history of the museum and its founders. We are free to visit … 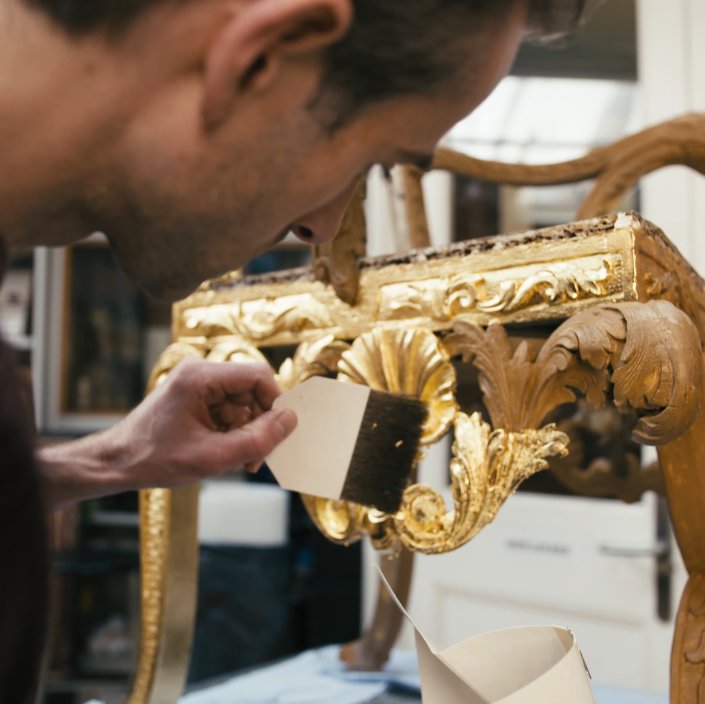 Learn more about the Wallace Collection Conservation team, responsible for the preservation and conservation of all the works of art …

Visit our blog to read behind-the-scene stories, conservation updates and insights into the collection, as well as important news and …