November Treasure of the Month

These two cups are among the most important objects acquired by Sir Richard Wallace. They are known as the Gold Cups of Eternal Stability, and only four were made, all for the Qianlong Emperor (1711-1799) – the other two are in the palace museums in Beijing and Taipei.

The cups were used to celebrate the Chinese New Year during a symbolic ceremony which took place in the Forbidden City, Beijing. The Emperor would use them to drink tusu wine, a special herbal drink, which would ensure the territorial integrity and stability of the country.

When Wallace bought the cups at an auction in Paris in 1872, he was probably not aware of their history although he knew that they had Chinese imperial provenance. He surely admired their decorative qualities as he loved precious metals and stones. Indeed, the cups are made of gold and embellished with gemstones, pearls and blue feathers of kingfishers. 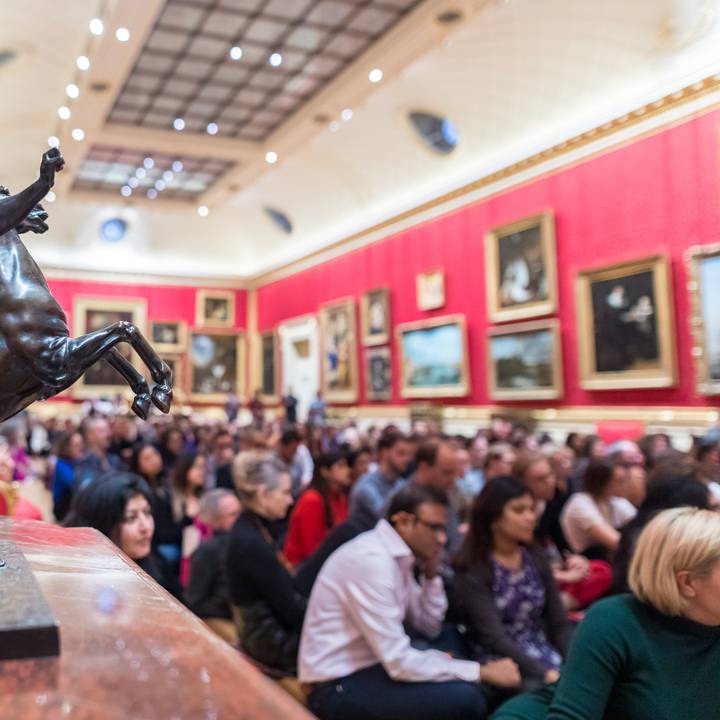 Discover what online events we have available today...

More highlights from our Collection

Explore paintings, sculpture, arms and armour, furniture and more from our collection...