In March 2021, in honour of Women’s History Month, we devoted #WallaceConnections to the stories of four significant female figures represented through the art of the Wallace Collection: a philosopher, and artist, a ruler and our founder.

This week we take a closer look at a pair of exceptional eighteenth-century corner-cupboards, attributed to the French cabinetmaker Martin Carlin.

The identity of the figures depicted in the gilt-bronze mounts on these cupboards has often been misinterpreted. In the eighteenth century they were referred to as personifications of Geometry and Geography, and later as Wisdom and Religion. The reality is much more interesting. They are Socrates and Aspasia, and ultimately derive from a ceiling painting by Michel Corneille of c. 1672 for the queen’s state apartments at Versailles which, appropriately, celebrated famous women of Antiquity.

Aspasia lived in the 5th century BCE and achieved remarkable status as a thinker and intellectual, perhaps even setting up her own academic centre for the exchange of ideas and the instruction of women. Highly charismatic, she was credited by Socrates as being his teacher in rhetoric and was influential with both Athenian thinkers and powerful politicians at a time when women were generally illiterate. Unfortunately, none of her writings survive and she is known only through the voice of others.

As a closed art collection built in the eighteenth and nineteenth centuries, the Wallace Collection does not possess extensive holdings by artists who were women. This is an unfortunate reflection of the fact that women artists remain unrecognised in the history of European art. Because of their gender, they were denied access to the training required of professional artists and discouraged from participating in public exhibitions. As a result, their work was frequently disregarded by the collectors of the day.

It comes therefore as a refreshing surprise that one of our most popular paintings — the affectionate representation of the sheep dog Brizo — was made by a woman.

Rosa Bonheur was in fact one of the most celebrated painters of her time, thanks to her natural talent and astonishing work ethic.

Her most famous work, The Horse Fair, now at the Metropolitan Museum of Art in New York, received a private viewing at Buckingham Palace before it was sold to an American collector. She was the first woman artist to become chevalier of the Legion of Honour.

Thirty years later, she cemented her reputation as a true breaker of glass ceilings by becoming the first woman ever to be honoured as an ‘officier’ by the same institution.

Born a German princess, Catherine the Great became Empress of Russia in 1761 after orchestrating a coup d’état against her own husband, the grandson of Peter the Great. Well-educated, intelligent and charismatic, she is a divisive figure in Russian history.

She initially promoted liberal principles and was a friend to the Enlightenment philosophers Voltaire and Denis Diderot, who inspired her to modernise her adopted country and free the peasant serfs. However, after crushing several uprisings against her, Catherine deviated from her agenda, implementing harsh laws designed to tighten the class system and consolidate her power.

Notorious for her innumerable lovers, some of whom she promoted to prominent political positions, Catherine the Great was also one of the most flamboyant art patrons in history. Her era is defined by the commission of works of art full of beauty and refinement.

This Sèvres ice-cream cooler is part of a dinner and dessert service for 60 people produced between 1776–9 at an exorbitant cost. All the shapes and decoration were uniquely designed in the Neoclassical style, a nod to Catherine’s long-term affair with the Enlightenment.

The Wallace Collection has been described as ‘the greatest gift … that has ever been made by an individual to our country’. The individual in question was Lady Wallace, widow of the collector and philanthropist Sir Richard Wallace.

Rarely, for a woman of her time, Lady Wallace’s life spanned the social and cultural divide between her French working-class origins and her privileged status in Britain. Born to unmarried parents and mother of Wallace’s child thirty years before their marriage, the life of Julie Amélie Charlotte Castelnau changed dramatically in 1871. She married Richard Wallace and became Lady Wallace after Queen Victoria rewarded Wallace’s philanthropy with a baronetcy, an activity that she actively supported after moving with him to London that year.

She remained an outsider in British society, due to her son’s illegitimacy and her reluctance to speak English. In widowhood she remained at Hertford House, now home to the Wallace Collection, dying there an immensely wealthy woman in 1897.

Her life story, like her gift to the British nation, was remarkable. 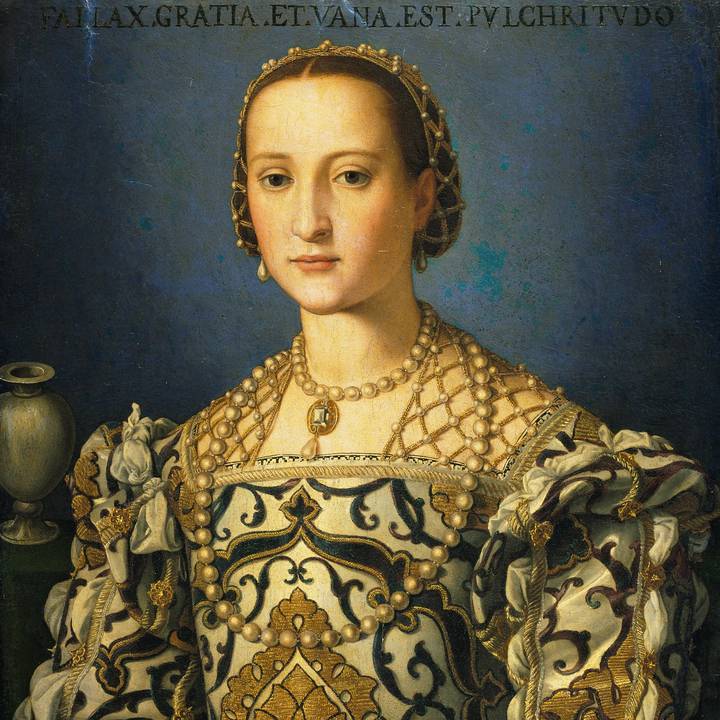 Women of the Renaissance

Discover the stories behind some of the astonishing women of the Renaissance depicted in our Sixteenth-Century Galleries.

Discover how art can act as solace during difficult times 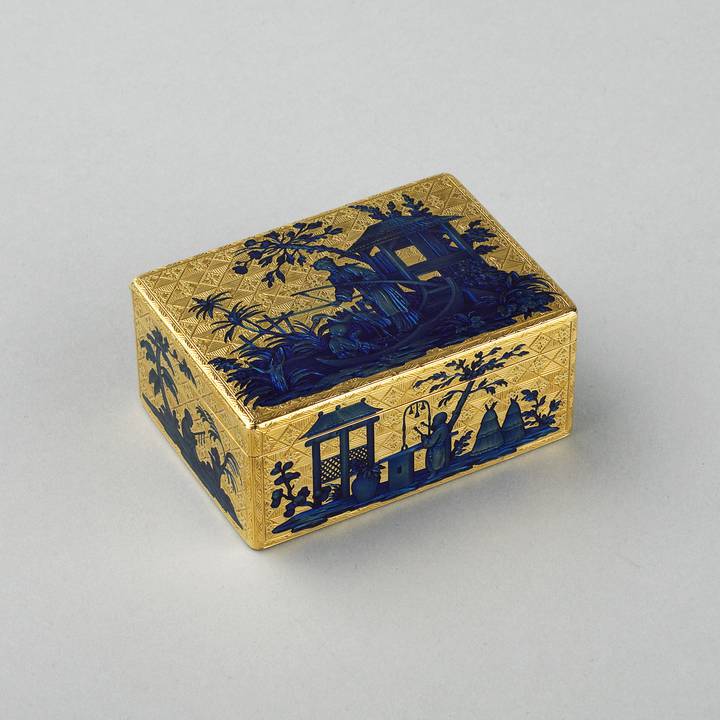